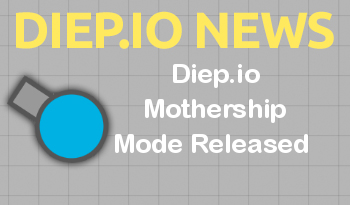 Tanks should be selected with multi-shot mode such as Triple Twin, Octo Tank or Penta Shot because the mothership mode has small map in the game.In addition, bullet speed and power play a important role in this game.You should be able to kill more people with bullet damage.Movement speed is very important because you will be exposed to a lot of bullets and triangles of mother tank attacking.However, body damage, health regen are not significant advantage compared bullet features. 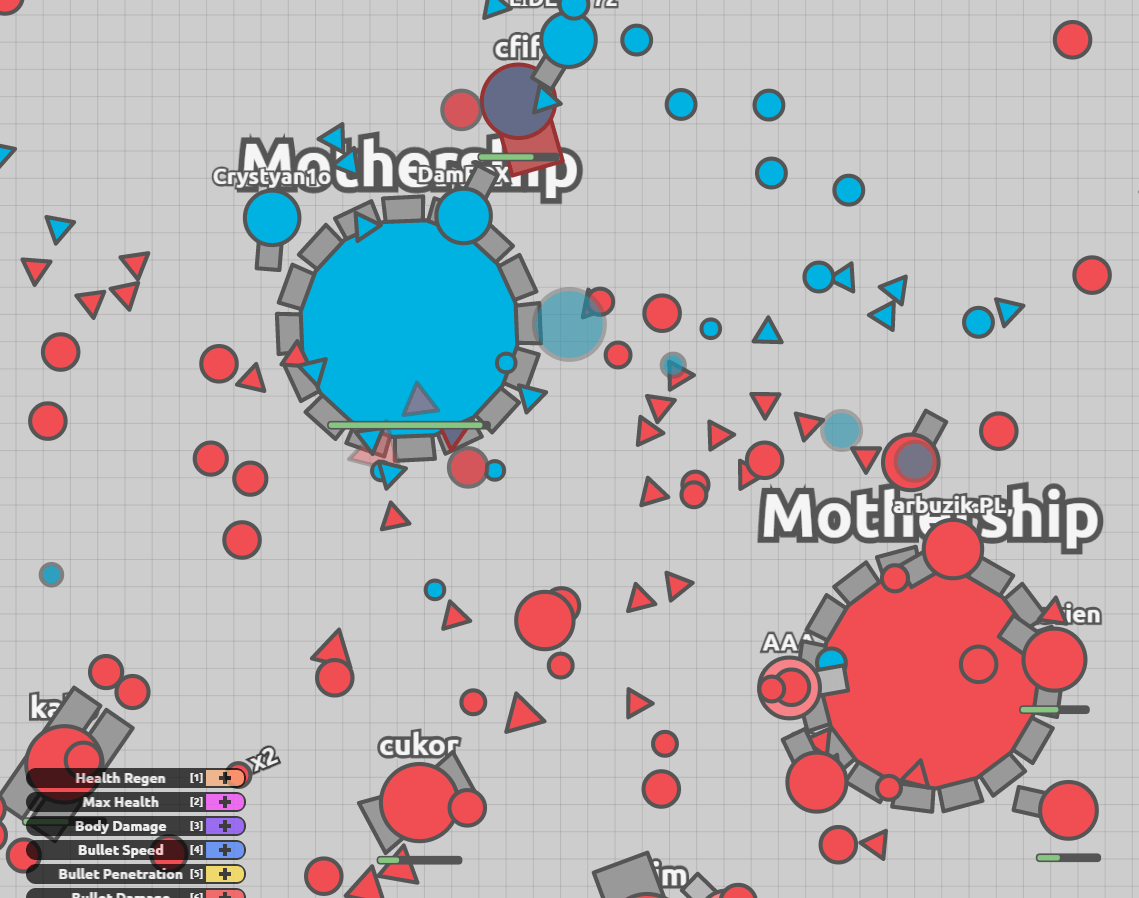